This is a cross-post from Oryx Blog:

The past few days have seen a steep increase of evidence revealing the true extent of direct military involvement by the Russian military on the ground in Syria. The sighting of recently delivered Russian UAVs and Russian BTR-82A infantry fighting vehicles (IFVs) in addition to sound fragments confirming Russian military personnel directly participated in one of regime’s offensives in the Lattakia Governorate all proved Russia was deeper involved in the Syrian Civil War than many previously thought.

The true extent of Russia’s commitment in aiding the regime was further revealed by the frequent transits of a large number of Russian landing ships bound for Syria through the strait of Bosphorus along with at least fifteen flights made by Russian Air Force An-124 strategic airlifters to Lattakia. These ships and aircraft brought large numbers of vehicles, equipment and personnel to Syria. In order to house the Russian contingent, Hmeemeem/Bassel al-Assad IAP has been turned into a Russian military base and is currently being reconstructed to allow the deployment of land and air assets.

Newly published images showing a Russian R-166-0.5 (ultra) high-frequency signals (HF/VHF) vehicle driving through Syria’s coastal region now leaves little to no doubt on Russia’s intentions in Syria. The R-166-0.5 provides jam-resistant voice and data communications over a long range, enabling Russian troops to communicate with their bases in the coastal strongholds of Tartus and Lattakia while operating far inland.

The vehicle can be seen escorted by Syrian military personnel, likely belonging to the National Defence Force (NDF). Far more interesting however is the soldier sitting near the open hatch of the vehicle. Seemingly unaware that a photo is being taken, he is wearing the Russian Army’s standard digital flora uniform, once again proving that we’re truly dealing with Russian military personnel. 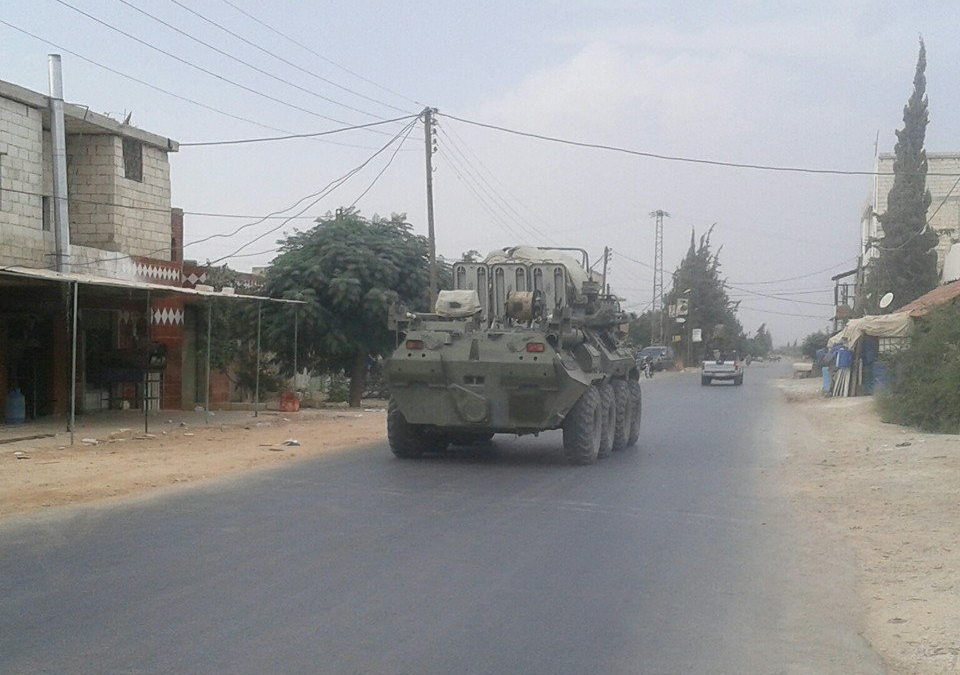 According to an unofficial Russian Army brigade TOE (Table of Organization & Equipment), a total of eight R-166-0.5 signals (HF/VHF) vehicles equip the communications battalion of a brigade. The sighting of the R-166-0.5 thus means that a brigade HQ or, at least, a reinforced battalion (so-called Battalion Tactical Team) of Russian combat troops has recently arrived in Syria.

Some of the specifications of the R-166-0.5 (an example operated by the Russian Army can be seen below) as translated from this Russian Army fact-sheet: 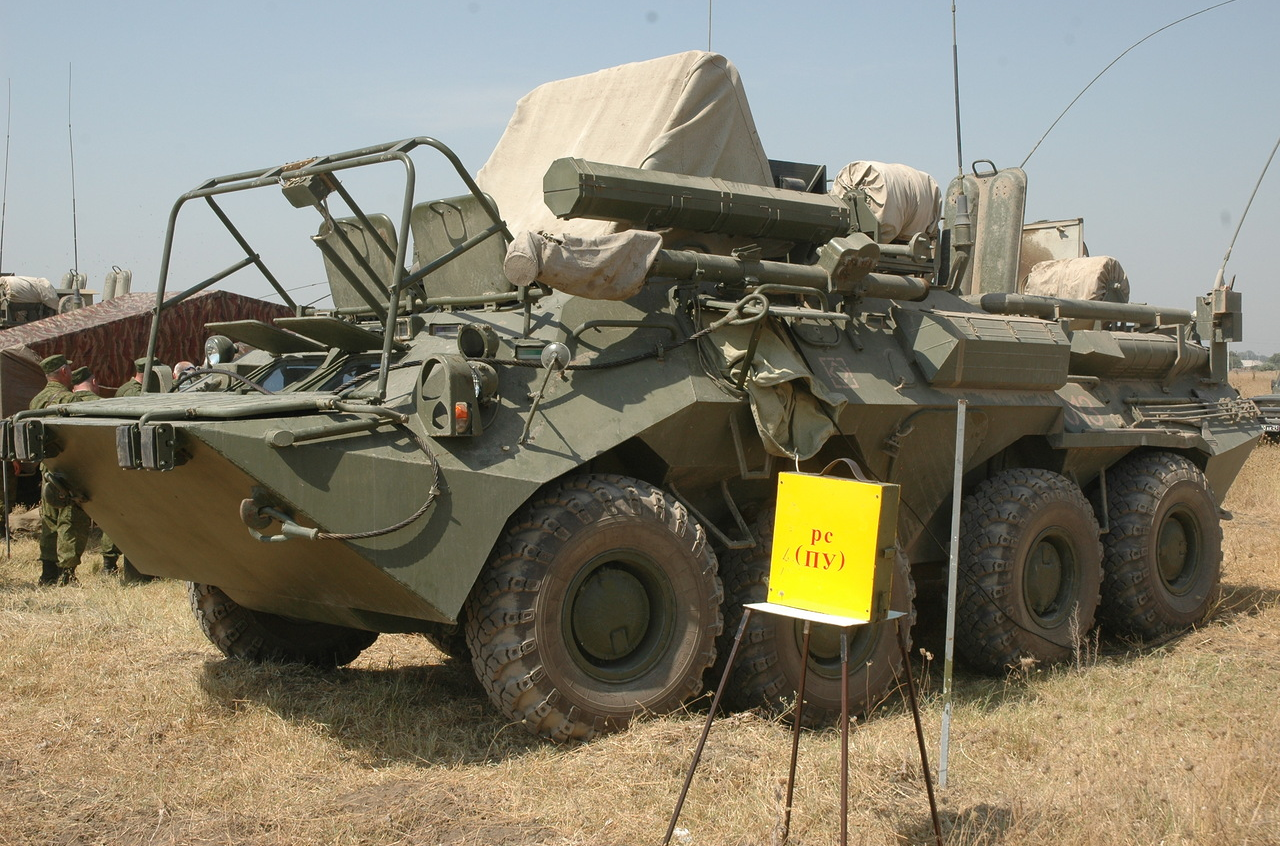 As new information on Russia’s secretive operation in Syria continues to come to light, the deployment to Syria is yet to be strongly condemned by any nation. Although the U.S. has so far been watching with growing concern, warning Russia that its operation might further escalate the Syrian Civil War, it appears to have no real answer to the Russian operation in Syria. Unwilling to provide the Free Syrian Army with MANPADS, and with the majority of the mere sixty U.S. trained FSA fighters already out of action, the U.S. might have sidelined itself in Syria for good.